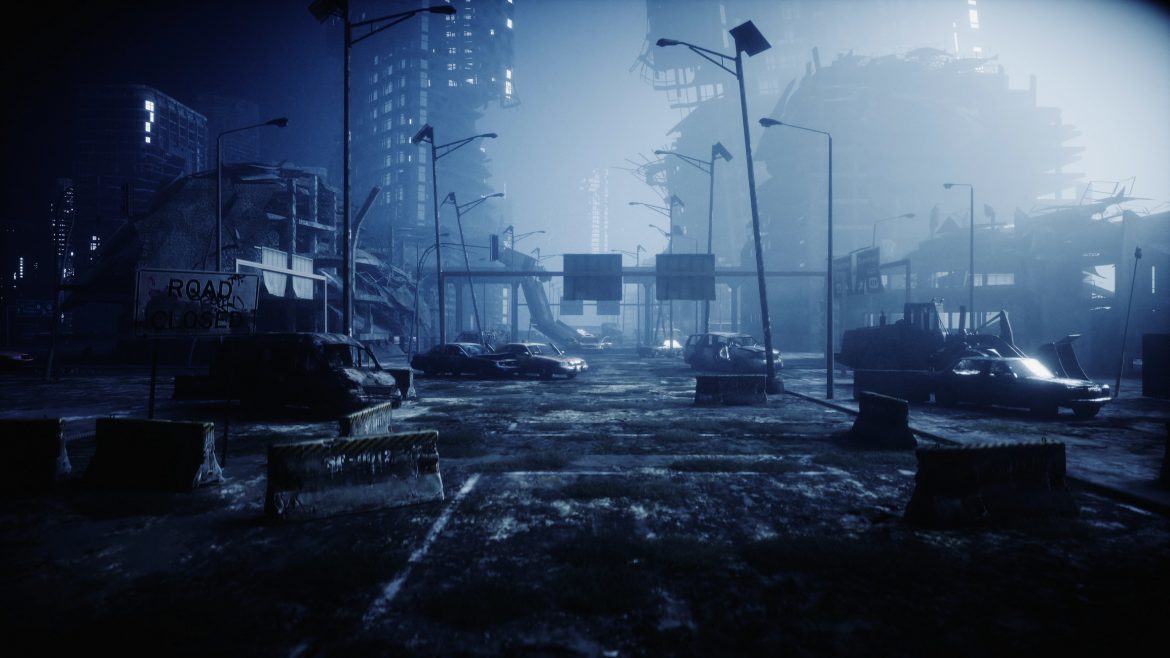 Preppers have recently assumed the nickname “doomsday” preppers, because, in a lot of cases, that’s what many people are preparing for, or at least that’s what non-preppers perceive it as.

Eschatologically speaking, the ultimate doomsday/apocalypse from the Bible isn’t something you’ll necessarily survive, to get technical, so what is it we are prepping for?

Well, to be honest, you don’t have to be an alarmist to prepare for extreme disaster of all kinds, in fact, with the current state of our world, it is actually highly prudent and realistic to expect any number of localized or global cataclysm events that would drastically affect our day-to-day, modern, grid-reliant lifestyles.

So when you prep, what are you prepping for? The answer will vary from person to person since we all live in different geographical locations and have different lifestyles, but here is an extensive list of the many different realities we are preparing for.

Let’s get down to brass tacks:  historically, war has been one of the most devastating widespread global events that have reduced first-world, Western civilizations to rubble, and there’s no reason to believe it couldn’t reach (or begin on) US soil at any time.

A nuclear strike could come preceding war or during, and while in some ways there’s not a lot you can do, there are also many ways to prepare against fallout. Even if you’re far from the strike zone, you could still be affected, especially if central commerce areas or electrical grids are hit.

This is a big one and could devastate the entire globe in a matter of seconds, completely unexpected. An EMP might be a terrorist strike while a solar flare would be entirely spontaneous and natural, but both could completely crumble our global electrical grids and communication systems, which would be absolute insanity, for lack of a better word. A disaster like this is a big reason why learning to live without electricity or modern conveniences is a huge aspect of survival. There are many kinds of storms, big and small, that could destroy your home, livelihood, and community in a short period of time. The ones that do the most damage are tornados and hurricanes, but monsoons can cause severe flooding in many parts of the world as well. This is typically going to be more localized than the previous examples, so you’ll have to know what’s likely in your area and how best to prepare for it.

Unfortunately, there’s little anticipation of earthquakes, and they’re happening more and more in places that don’t normally have them. Of course, if you live on a major fault line, you’ve probably been waiting for this one for a long time. The long-term effects of a large earthquake are similar to most of the previously mentioned examples, but what’s scary about earthquakes is they can strike at any time. Learning what to do when you get caught in one is the best thing you can do, beyond the standard recommendations of any preparedness scenario.

Follow These Essential Steps in Preparation for This Sneaky Monster (Earthquake)

The Great Depression might end up looking like child’s play compared to the global crash that many are anticipating. While slower than other disasters, it will most likely result in a similar need to find independence from the modern grid. The best way you can prepare for a crash is to get out of debt and invest in self-reliance now before it’s too late.

This might come with an economic crisis or any kind of large-scale disaster. It might become illegal to hoard food or ammunition, weapons and land might be seized, travel restricted, etc. This is a scary reality to plan for; post-disaster anarchy definitely seems easier to prepare in many ways. But it’s a reality we have to face, and it’s always prudent to decide what you would do if martial law or strict government control in a disaster, war, or crisis might happen.

The Water Freedom System Will Completely Change Our World

Not typically what many preppers are thinking of, we have seen more and more volcanos erupting in recent years, and the supervolcano under Yellowstone in Montana and Wyoming is anticipated to wipe out 1/5 of the globe were it to erupt. Volcanos really can have a global impact, and as the Yellowstone volcano could wipe out the West Coast and seriously impact our nation’s food production and grid, it’s definitely still a reality we need to prepare for.

You might think tsunamis are only a concern to those in coastal areas, but again, if the West Coast or Eastern seaboard were to be wiped out by a large tsunami, it would affect the whole country, if not the whole world.

As we saw in the 2003 earthquake and tsunami in Japan, the Fukushima nuclear plant was seriously damaged and is emitting dangerous radiation to this day. A silent killer, there could easily be a nuclear meltdown at a facility in your area, so definitely something to keep in mind.

5 Ways to Stay Safe During an Apocalypse

Like EMPs, we could, at any, time experienced a cyber attack that would put our national security and electrical grids at risk. This could impact our lives in many ways, such as resulting in an EMP, nuclear blast, or complete destruction of entire economic systems (including all our digital finances).

Of course, the classic reason for survival skills to be acquired is to be able to survive being stranded in the wilderness. Far less doom and gloom as the above examples but potentially just as deadly, you never know when your car might break down in the middle of nowhere or you get stranded hiking or camping.

Preparedness and survival are a lifestyle. No matter how many threats to our way of life and day-to-day safety there are out there, we can always be cultivating a mentality of readiness and the physical supplies and skills we might need to survive. We never know when disaster might strike, but we can always learn more every day what to do when it does.

Let Us Know What You Think...
What Are We Prepping For? A Comprehensive List was last modified: September 16th, 2019 by Samuel