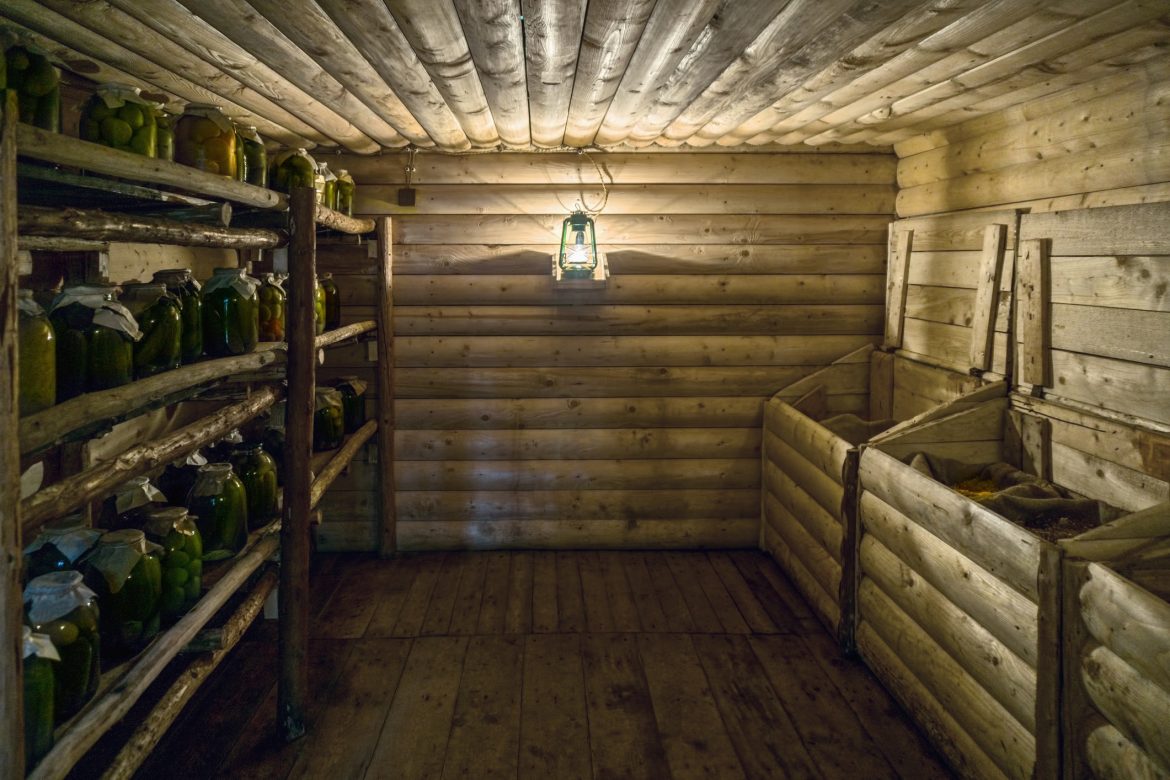 In our house, we had the kitchen pantry, the laundry nook pantry, the basement pantry and the 20 Cubic Feet deep freezer chest.  Most of the time, these areas were kept well stocked.  “Running low” on something meant we were down to 2-3 cans or jars of it, not simply one.

Our Grandparents homes were basically the same way.  Stocking up for emergencies was just part of life because you never knew what might happen.  Where we were, that could be anything from a tornado in the summer that might interrupt supplies to the supermarket to a blizzard in the winter that could interrupt us from leaving the house for a few days. Somewhere along the way, that mentality seemed to fizzle, either from improved technology or the fact that many people live paycheck to paycheck so stocking up is just a financial impossibility.

After all, during each of the conflicts our generation has experienced, we’ve never been forced to ration things like sugar or gasoline. And, despite the recessions we’ve gone through, we haven’t had to face anything yet like the Great Depression.

Instead, we know that we can go to a grocery store whenever we want to, to pick up a last-minute item.  We are also able to drive any direction for under a mile and fill up our vehicles.

In fact, in more urban areas, we can even do all of that around the clock courtesy of 24-hour stores and gas stations.

The problem?  When bad things happen, very often people panic or get greedy.

When the attacks happened on 9/11, panic ensued across the country.  People waited in lines at gas stations and watched the price per gallon go up before their eyes.  Grocery stores were overrun and emptied, and ATMs ran out of cash.

Fortunately, the attacks weren’t followed by more and for those of us outside the NYC region, life got back to a relatively normal pace very quickly, and price “gouging” didn’t spread passed filling stations. More recently, the State of Florida was hit by a hurricane.  For many areas of Florida, it was the first time in few decades one had come through.  As expected, stores ran out of main staples like bread, bottled water, and canned goods.  Gas stations ran dry, and ATM’s ran out of ready cash.

Overall, however, people were calm and collected and focused on what needed to be done.  Those who were required to evacuate were provided the means to do so through public services and those in areas not expected to be hit as hard battened down the hatches and made contact with neighbors to make sure everyone was taken care of.

One thing that was disconcerting during the days before the storm hit, the State of Florida felt the need to set up regulations that would heavily fine any business caught raising prices unnecessarily.  They even set up a hotline where people could report this activity to help ensure it didn’t happen.

While people applauded the State of Florida for enacting these measures to protect its citizen and visitors, the fact that they felt it was needed is a statement to the type of behavior often exhibited by people in times of hardship.  These types are willing to take advantage of others during difficult times in order to make a quick buck.

When preparing for a natural disaster or another catastrophe, one of the best investments you can make is stocking up on long-term food supplies.  Having these supplies on hand at all times will protect you not only from hunger but from high food prices and the limited availability of food in general.

Let Us Know What You Think...
Your Best Survival Investment was last modified: June 13th, 2018 by Nick A

What is a Juno Jumper and Why it’s a Must Own?

Getting and Conserving Water for Survival

Biggest Mistakes Made By Experienced and Beginner Preppers