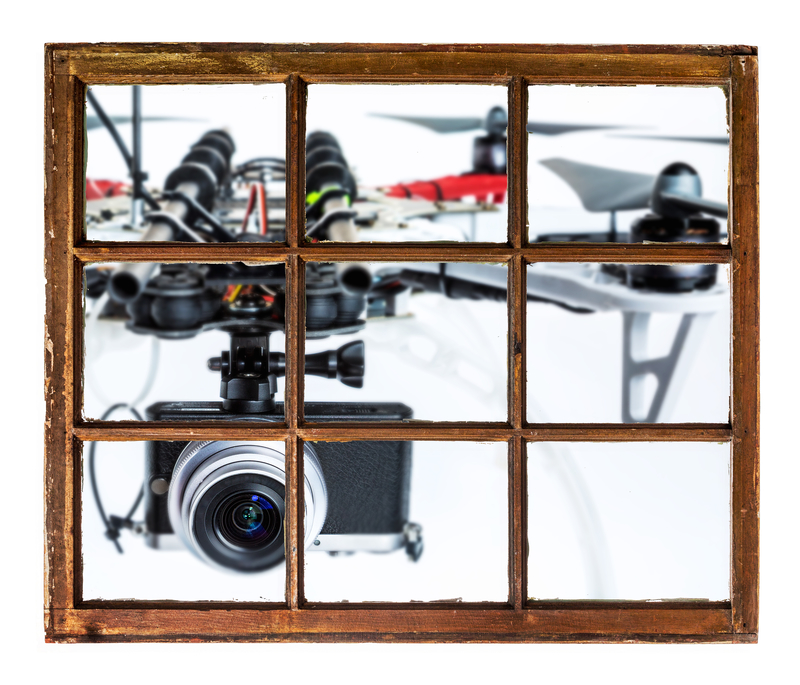 Recent advances in drone sales and the almost non-existence of any finite regulation for their use has also led to the potential increase of using drones for illegal purposes.

The question is, if there is little official regulation for drone usage, what is considered illegal use of a drone?  To answer that, we’ll take a look at the 5 most common ways this can be accomplished.  They include: As of now, regulations state that drones must be flown under 400’ and outside of a 5-mile radius of all airports. This regulation is not only a security regulation but a safety one. In the event of a drone being sucked through the engine of a passenger plane, the end would not be pretty.

Unfortunately, a large number of drone operators either aren’t aware of this regulation or simply don’t care. Thanks to the stealth of drones, especially the smaller one, a vast array of items can now be smuggled into prisons, often directly into a cell via a well-placed window. Not just a pain, but also a danger, first responders like fire-fighting pilots are reporting an increase in drones interfering with fire-fighting efforts.

The issue became so serious that California had to pass a law allowing first responders to damage or destroy any interfering drones present during an emergency situation. A drone with a camera flying behind an opened bedroom window.

As applications of drone use increase, this particular subject seems to get increasingly fuzzy.

Currently, the FAA specifies that drones should not be flown overhead of people, stadiums or other events that draw a large crowd without the proper permit.

California has gone as far as passing a paparazzi drone law as an effort to maintain the privacy and safety of celebrity children.

If you are unsure of the regulations in your area, you could always go the route Kanye West has taken and add a pack of trained eagles to your property for extra protection. By far the scariest item on our list.  We have already been made aware that there are a number of applications drones could be used for in a military or incursion setting.  What’s more unsettling is that they could be utilized in both domestic and foreign terrorist attacks. These include: Overall, as often happens when new technology begins to become more attainable, someone will find a way to use it for illicit means.  Being aware of these possibilities makes it easier to take measures against them.

Let Us Know What You Think...
5 Illegal Ways Drones Are Being Used was last modified: November 20th, 2017 by Nick A