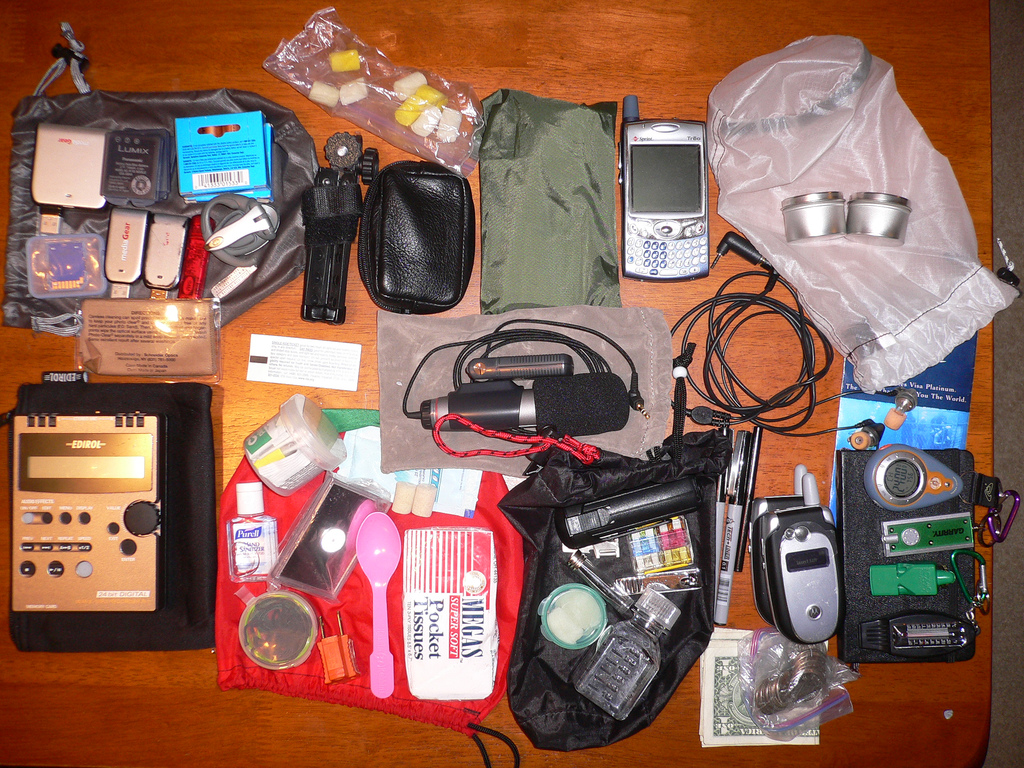 Some disasters come with warnings like hurricanes, but you won’t always have that luxury.  You could be at work or otherwise about your daily life separated from your supplies when disaster find you.  Going home might not be an option, your home might be inaccessible, destroyed, or otherwise too dangerous for you to go to.  If you have to flee, or “bug out” you don’t want to do so empty-handed.  For this reason and others, you might want to consider making a wilderness survival cache.

The items you want to include in your cache will differ on your environment and your survival plan.  Some items are nearly universal though.  It is always a good idea to have a low visibility tarp, cordage, a knife, fire starting material, non-perishable food for a few meals, metal container for cooking, at least 32 ounces of water, and map and compass of the area.  Make sure that the container you use to hold your cache is durable and above all waterproof.

Where to put a Cache

Your cache should be in on route to an area that you have determined to be a good location to go in case of an emergency.  You don’t want your cache to be at the exact site because it might already be occupied when you get there.  Select a location that will allow you time to dig a hole big enough to fit your cache without chance of being seen, and that you can find again.  Avoid low areas that could be flooded out later.

How to Hide a Cache

You don’t want to draw attention to the fact that you are planting a cache.  Put it in a backpack and go for a hike.  Don’t bring along a full-size shovel, use an e-tool or collapsible shovel to dig your hole.  Mark a few trees near your cache that would allow you to know which direction it is in, but not the exact spot.  Cover visible signs of digging as much as you can, if this isn’t possible though, you might want to instead place some crumpled up toilet paper near it.  This will give the appearance of a hiker that went off trail and dug a hole in private to hide something that nobody is going to want to dig up.

Being cut off from your home and your supplies is a reality that you should not overlook or take lightly.  A few cheap items in a plastic container and shallow hole isn’t really all that hard and the potential payoff is your survival.

How to Build an Arctic Survival Shelter