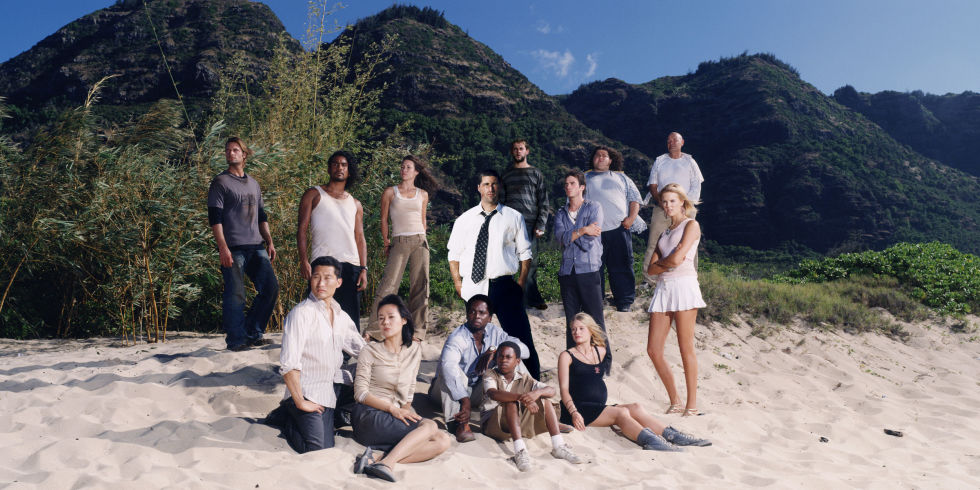 Over the past decade or so, television shows about surviving in the wild, as well as prepping, have become quite popular. This is a double-edged sword, though. While it is good to draw peoples’ attention to the need to learn survival skills and the importance of prepping, the demands of the production – namely to make content as interesting as possible – has caused some shows to put out dubious information that could end up getting people hurt.

Now, some of these shows are better than others are. Les Stroud knows his stuff and puts out good content. You rarely see him doing things that are too dangerous, and when he does, he generally lets the audience know they should not do it. The television show Alone does a good job of showing just how difficult it can be to survive in the wild.

Yet, there are plenty of other shows out there with hosts and contestants taking stupid daredevil risks. They jump off the top of a waterfall into the pool of water below. They likely had their producers check the depth beforehand. In the wild, you don’t have television producers and a medical team close by. If you were to drink your urine in the wild, it could dehydrate you. If you eat rotten meat, you can get sick. If you drink water without filtering it or boiling it first, you can get sick. You can die.

While these shows can be quite entertaining, make sure you only watch them for the entertainment value. You need to take the time and put in the effort to learn real survival skills. Learn the skills in a safe environment. Find people who can teach you and read as much as you can from those who know what they are doing. Do not copy what you see on television.