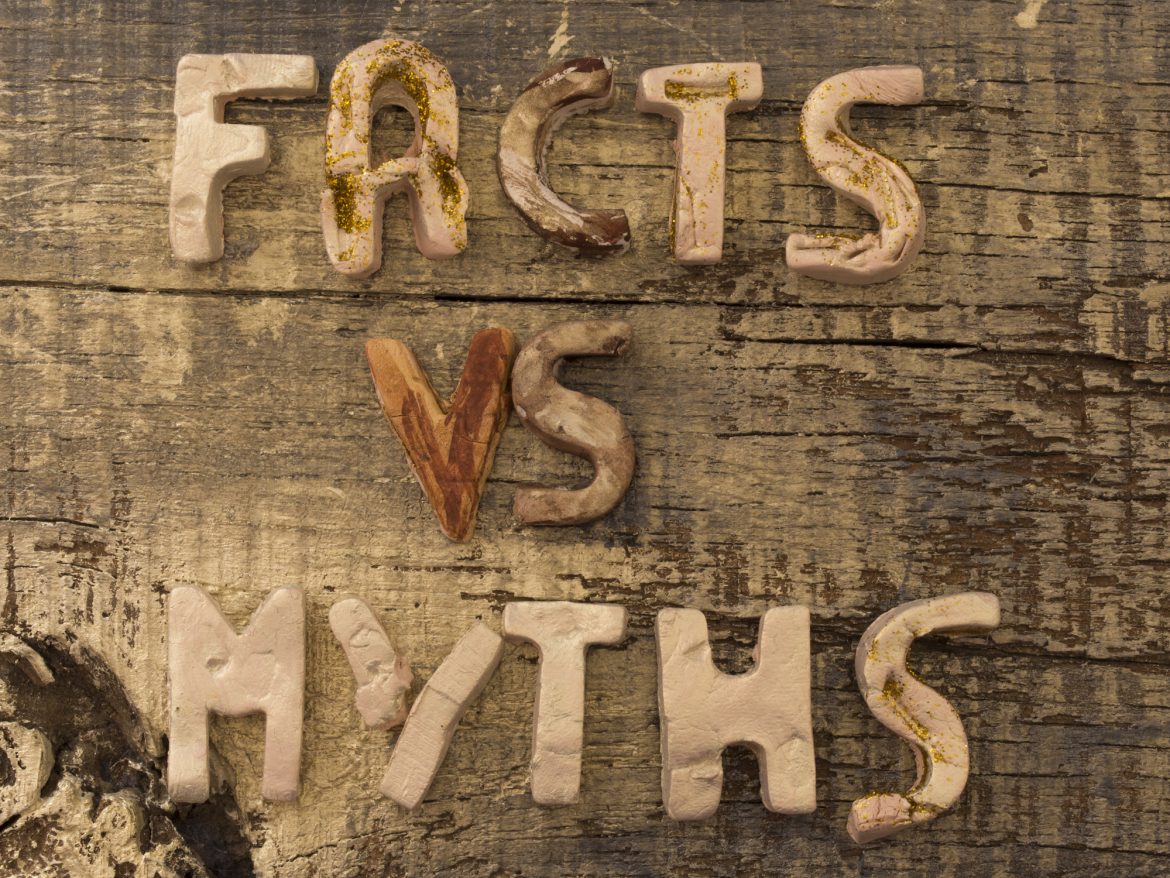 It’s somewhat human nature to believe everything we hear. If you’re watching a survival show on television about how to live in the wilderness in an emergency-type situation, you take whatever they have told you for granted that it’s true. That could end up in disaster for you if you don’t do your research first. Here’s a little help on some of the tips you may have heard that are actually myths.

Play Dead During a Bear Attack

There are several tips of advice on what to do if a bear comes around. In the woods, you should talk calmly and slowly back away from it while maintaining a visual. Around your home or a campsite, be loud and make yourself look big to scare it away.

You may have also heard that you should play dead when a bear attacks. That isn’t always the case. If it’s a black bear, you have to fight back. Brown bears will only fight to defend themselves, so if you play dead, they think they won. However, black bears are more predatory and will attack.

As soon as venom enters your body, it instantly hits the bloodstream. You can’t just suck it back out. By trying, you are only delivering more bacteria to the area. There’s also a risk for getting venom into your esophagus and mouth. Instead, keep the area of the bite below the heart and get help. Stay calm too, because a lower heart rate is going to be beneficial.

Related Article:  Snakebites: What Should You do?

Most people think that the moment they realize they are lost they should be looking for food. You can live up to six weeks without anything to eat. It’s more important to locate water and find shelter first. Food can come later.

Moss is Always on the North

Have you heard that moss only grows on the north side of a tree? You’re not alone. It’s a myth as moss can grow on any side of a tree. You can’t depend on it when you are trying to figure out what direction to go. What an Animal Eats is Safe

Squirrels and birds can eat berries and mushrooms that humans can’t eat without dying. Just because you see a critter consuming something doesn’t mean that it’s okay for you to eat it too.

You can actually get sick from drinking the water found inside of a cactus. Only those that are knowledgeable in finding the right kinds of cactus and filtering the water inside are going to be able to drink it safely. Stay away from it unless you want to throw up and become even more dehydrated.

Warming Up from the Cold

Hot water is not the solution to warm someone up that is freezing. It can shock or even damage the skin that is frostbitten and hypothermic. The same goes for rubbing it. You should warm up slowly by piling on blankets and using warm water bottles under the arms.

You are going to have a tough time nailing a shark directly in the nose as it is moving and coming in to attack. Instead, you should be looking for something solid to create a barrier. If you can’t find that, claw at the gills and eyelids.

The type of shelter that’s going to provide the best protection is going to depend on the weather conditions. A lean-to may work in some situations, but you will want something that offers a layer of protection in colder temperatures.

The Lost Book of Remedies — grandfather’s life-long plant journal, which he used to treat thousands of people.  Check it out here>>>

Let Us Know What You Think...
9 Ridiculous Survival Myths was last modified: July 28th, 2018 by Nick A